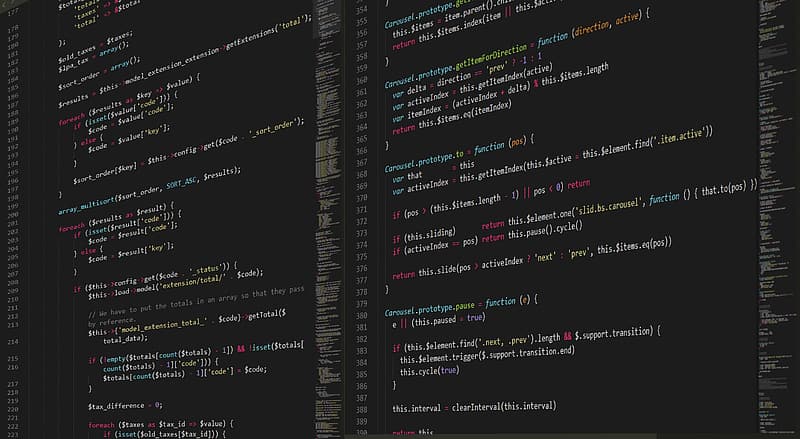 Imagine an AI that assists software developers to write better software and eventually write some on its own. That is what the nascent field of "Machine Programming" is all about. Like many other sub-fields of artificial intelligence, Machine Programming has been around for a long time, but it is now reaching an inflection point. A newly formed research group at Intel has been tasked with further pushing the limits of such systems which are said to be a fusion of machine learning, formal methods, programming languages, compilers, and computer systems. Such a system could reduce the number of bugs and increase efficiency as blocks of code get replaced by those evaluated to be known good ones. Programmers could also be automatically guided to use library functions instead of reinventing the wheel again.

As the first step towards a fully functional Machine Programming system, the group has released a new paper detailing a new code similarity algorithm based on graph neural networks.

The proposed system, called "Machine Inferred Code Similarity (MISIM)" is able to figure out whether or not two given pieces of code were designed to do the same thing regardless of their implementation.

This is achieved using a novel structural representation of code designed by the group specifically to lift semantic meaning from code syntax. This structural representation is then vectorized and fed into a Graph Neural Network which takes two such pieces of code as input and learns to produce a similarity score for them. While the MISIM system has been tested on code written in C/C++ only, the researchers claim that it has been designed to support a multitude of scenarios including partial/non-compilable code or code written in high-level programming languages like Python and JavaScript.

The paper also compares MISIM to three other state-of-the-art code similarity systems, code2vec, NeuralCode Comprehension, and Aroma. They conclude that experimental evaluation across 45,780 programs shows that MISIM outperforms these systems, often by a large factor (upwards of 40.6×). One shortcoming of the proposed system is said to be that it needs reconfiguration of its various components for a new code corpus. Addressing this, the researchers say "To realize this, we may first need to design a new semantics analysis system that can automatically characterize a given code corpus in some meaningful way." Adding, "Such characterizations may then be useful to guide the learning process and help identify optimal MISIM components."