Purely AI News: For AI professionals in a hurry
July 20, 2020
A designer who worked on over 20 commercial projects for a year turns out to be an AI built by the Russian design firm Art. Lebedev Studio 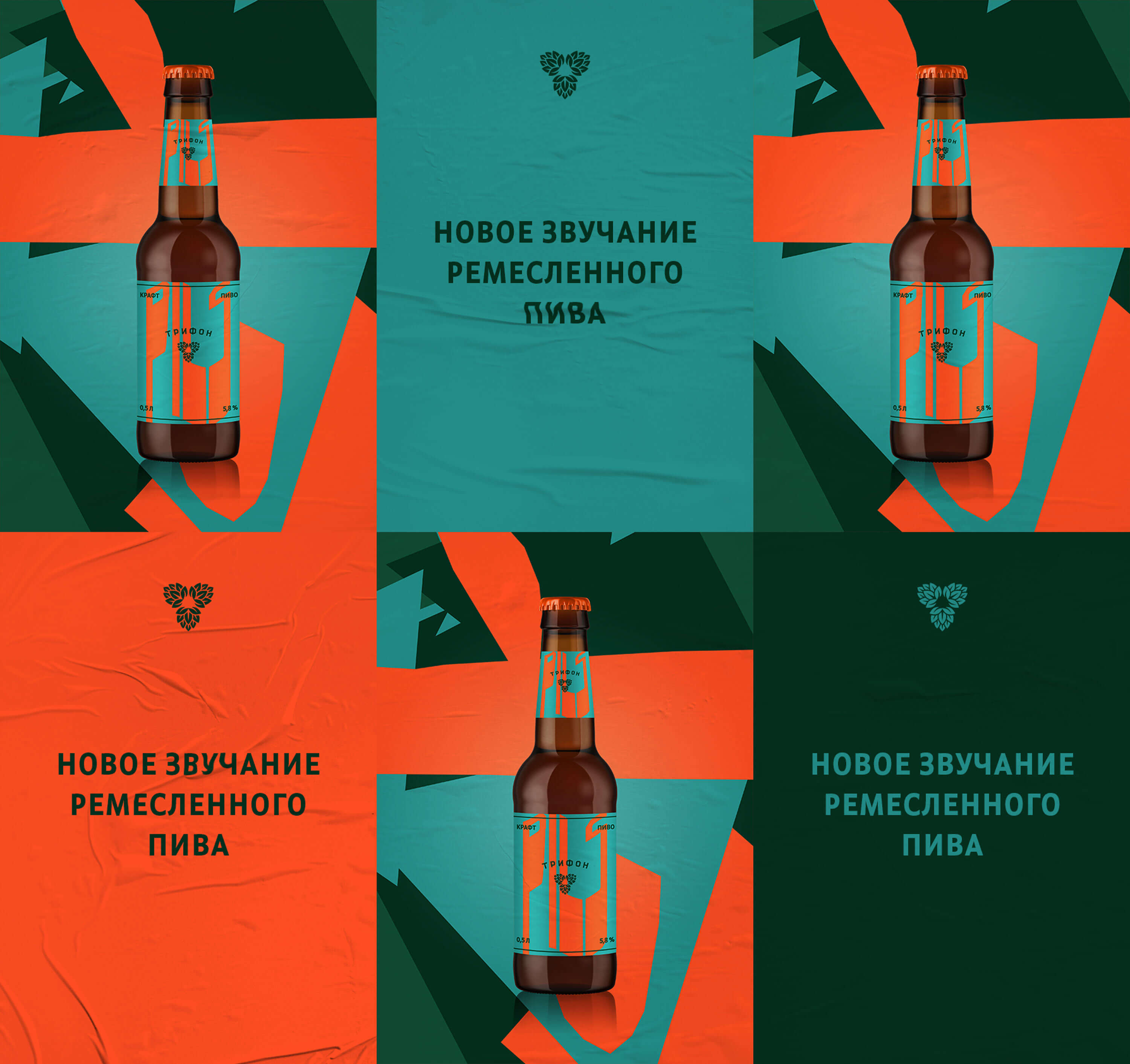 A beer bottle label designed by Ironov. Image credits: Art. Lebedev Studio
Nikolay Ironov was his name and he designed logos for influencers, restaurants, apps, and new products for a year. His clients were pleased with his work as a key member of the Russian design agency Art. Lebedev Studio. But Ironov was actually not a real human, he was an AI program developed by the company. They created Ironov to cover all stages of the design process, from understanding the context to designing a final logo and exporting the files for media use. Going through the online portfolio of Ironov (available at www.artlebedev.ru/nikolay-ironov), the designer's work is full of eccentric, daring identities — with an indefinable whimsy you may even call soul.

"All clients were unaware that their designs were being created by a machine. All of Nikolay Ironov’s work was approved by clients and then released to huge audiences. Today, Ironov’s work can be seen in businesses throughout Russia, on branded products, and in endless YouTube clips. The AI’s unique style led to a number of the logos attracting considerable public interest, media attention, and discussion in online communities", says Art. Lebedev Studio.

The AI was trained on a hand-drawn dataset of icons with Scalable Vector Graphics (SVG) covering different themes. The system then analyzes a company's input text, such as its brand name and a description of what the client does, and selects words to transform into images. The results are then modified by an array of algorithms that scale, smooth, and streamline the design, producing different color schemes and typefaces. The final output showcases an endless range of client logo options.

While Art. Lebedev Studio constantly injects more visual styles into the design preferences of Ironov — and the studio does still seem to use the software for design — they don't want to hold back its creativity. Because it takes completely different design paths compared to what a person would dream up, which is also a kind of value. But what makes Ironov so remarkable is that it is not just a crafty AI that managed to trick some customers. It's that, in producing real market products effectively, Ironov has proved that AI isn't a distant future for the world of design but very much a reality now.

Art. Lebedev Studio continues to believe more in its potential, and say that they will continue to use Ironov in its everyday work, and might be designing a framework implementation of it for a software as a service (SaaS) offering.